Were you aware that women’s oral health needs change and different stages throughout their life?  In fact, women have special oral health requirements during the unique phases in their lives because of the unique hormonal changes they encounter. These hormonal changes not only affect the blood supply to the gum tissue, but also the body’s response to the toxins that result from plaque buildup. As a result of these changes, women are more prone to the development of periodontal disease at certain stages of their lives, as well as to other oral health problems.

At what stages in a woman’s life is she more susceptible to periodontal disease and other oral health problems?

Changes in female hormone levels during puberty, menstruation, pregnancy and menopause exaggerate the way gums react to plaque. There are five stages in a women’s life during which changes in hormone levels make them more susceptible to oral health problems: during puberty, the monthly menstruation cycle, when using oral contraceptives, throughout pregnancy and during menopause.

Women can maintain their oral health through good oral health habits like brushing, flossing, regularly visiting the dentist and following a healthy diet. You can find additional information on women’s health and periodontal at the American Academy of Periodontology. 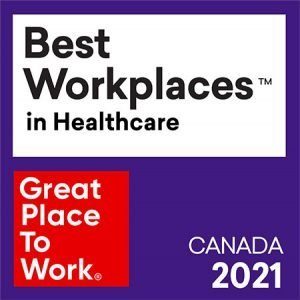